The original Series 1 LOL Surprise dolls were released in December of 2016 and were an instant hit - so much so that the Series 1 went into production multiple times to meet the demands of the stores selling them, before the next series could be designed and released. Each LOL Surprise doll is packaged in a plastic mold, usually a ball, but in later series, sometimes a cylinder. The plastic mold is wrapped in multiple layers of plastic packaging that each reveals one of the seven surprises when removed. The sever surprises include doll, outfit, fashion accessory, shoes, bottle, charm, stickers and a secret message!

Each doll also comes with a checklist poster for the Series that shows each doll available in the series with pictures and other information, such as name, rarity, club and ID number. 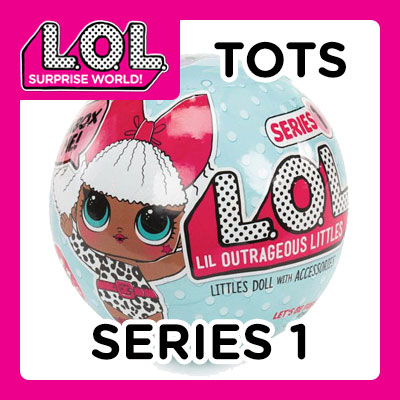 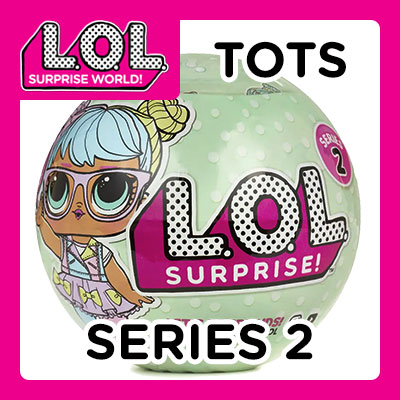 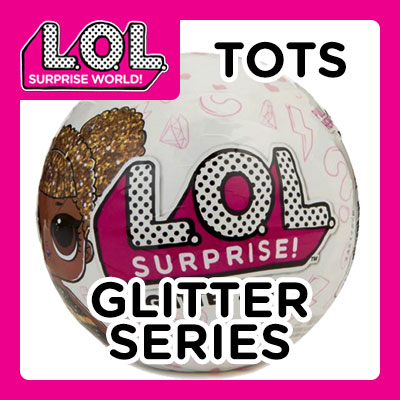 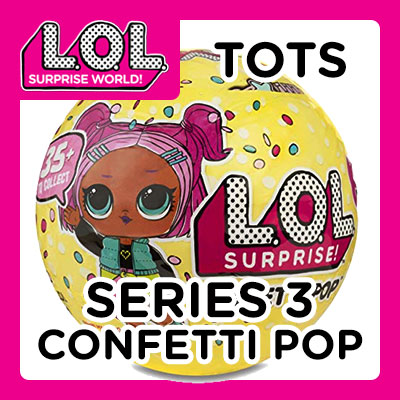 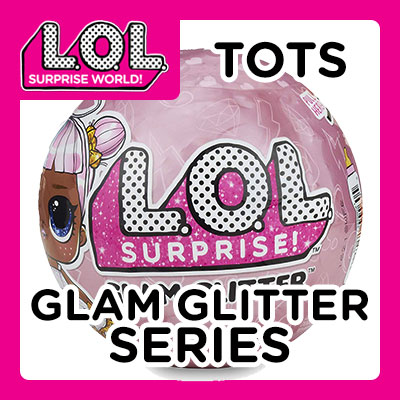 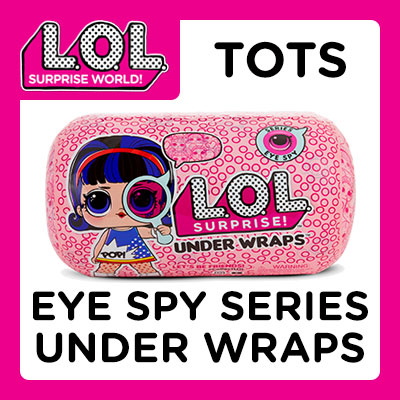 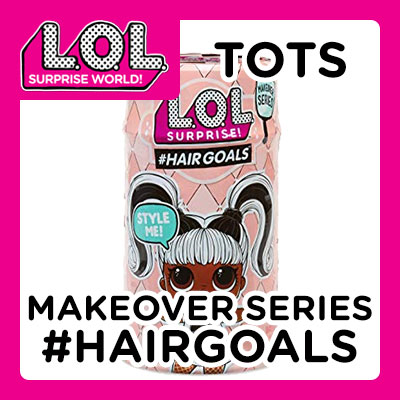